How to organize a wine competition

A wine competition has great potential provided that it is organized according to clear parameters that comply with specific rules. A serious organization is the first condition if one wants the participants to draw a satisfying benefit from it. Each producer who decides to participate to a competition, beyond his or her own personal satisfaction, sees the possibility to make his or her wine known and to promote it.

A medal awarded by an expert jury, a certificate and the stickers to be attached to the winning bottles, are excellent tools for the producers who want to show the quality of their product to the final consumers, thus encouraging them to consume it.

A wine awarded in a competition, in which important names of the sector participate, is considered to be up to the market requirements. Moreover, with the score obtained, a producer can see where he/she stands compared to producers of different levels and evaluate the quality of his/her own products.

Furthermore, in several cases, some events and wine-tastings are organized after the contest in an attempt to promote and introduce the awarded wines and their producers to the public.

At a European level, wine competitions can benefit from the patronage of the OIV (International Organization for Vine and Wine): in that respect, they have to observe the rules set by the organization as well as the ones set by national legislation. For its part, each organizing body has to draw up its own regulations. 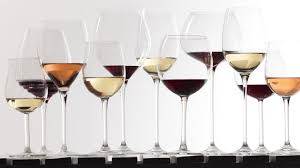 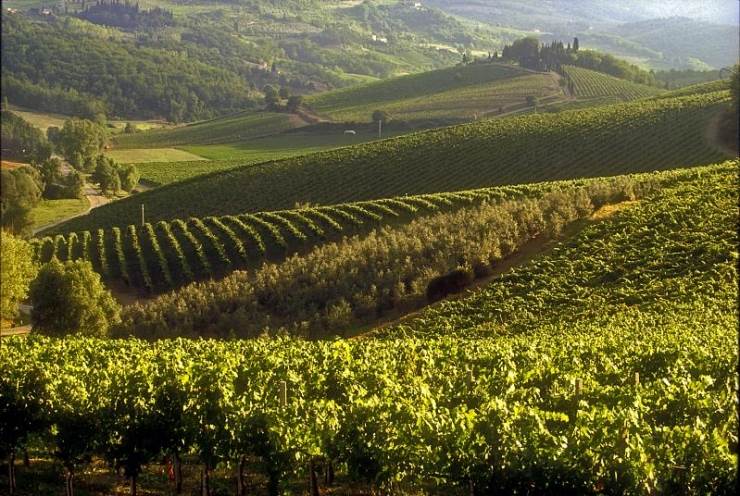 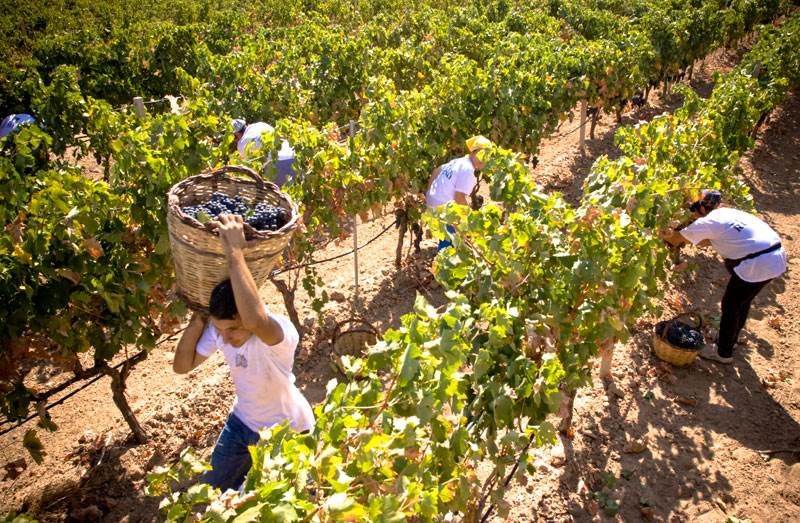