“Mondial des Vins Extrêmes” has always been organized by the CERVIM (Centre of Research, Studies, Enhancement, Protection and Coordination of Mountain Viticulture). Its first edition goes back to 1991. A few years later, it was thought to turn it into a biennial competition, and then an edition was skipped. It was then decided to go back to the annual event. 2019 marked the 27th edition of the contest (11th-13th July). 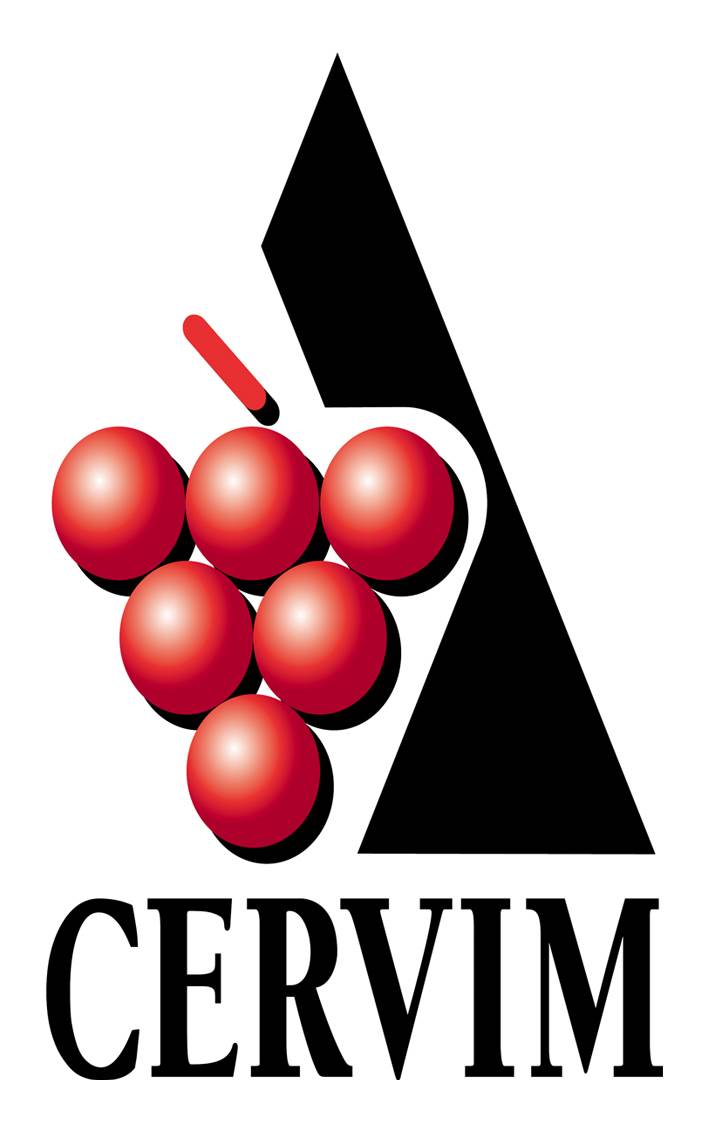 The competition was originally called “Concours International Vins de Montagne” (International Competition of Mountain Wines); in 2016 it was decided to rename it “Mondial des Vins Extrêmes” (World Cup of Extreme Wines) in an attempt to draw attention to the areas of interest of the competition, which are not only mountainous, but also include, for instance, small islands. The term “extreme” also draws attention to the participation of wineries that operate in difficult conditions.

“Mondial des Vins Extrêmes” is the only contest in the world dedicated to wines produced in difficult and arduous areas, called “heroic wines”.

“Mondial des Vins Extrêmes” is the first Italian wine competition benefiting from the patronage of the OIV. What’s more, it is associated to VINOFED, World Federation for Major International Wine and Spirit competitions (Today it counts 17 associated Wine Competitions). In addition, the CERVIM, as the organizing body, has always the authorization of the Ministry of Agricultural Policies, as is planned by the Italian National Regulations for the Organization of Wine Competitions

The most significant innovation in the competition was the computerization of the system in 2010; CERVIM was one of the first wine competitions to be  computerized. That marked a turning point in the organization of the contest, making the process a lot faster. During the period of selection, tasters can rate the wines and report the scores on a tablet, involving that the marks are instantly and automatically recorded.

The creation of the website www.mondialvinsextremes.com gave access to an online-registration system and to various information regarding the competition as well as the list of the winning wines.

At the very start, the competition was free of any charge: at the beginning, the wineries did not have to pay for any registration fees. Today a certain amount is required, varying depending on how many samples are registered.

GUIDE OF THE AWARD WINNING WINES

From the first edition onwards, the CERVIM decided to create a guide reporting the names, contacts and areas of production of all awarded winning wines. Now, this guide also includes a description of all areas in which the award winning wines have been produced. 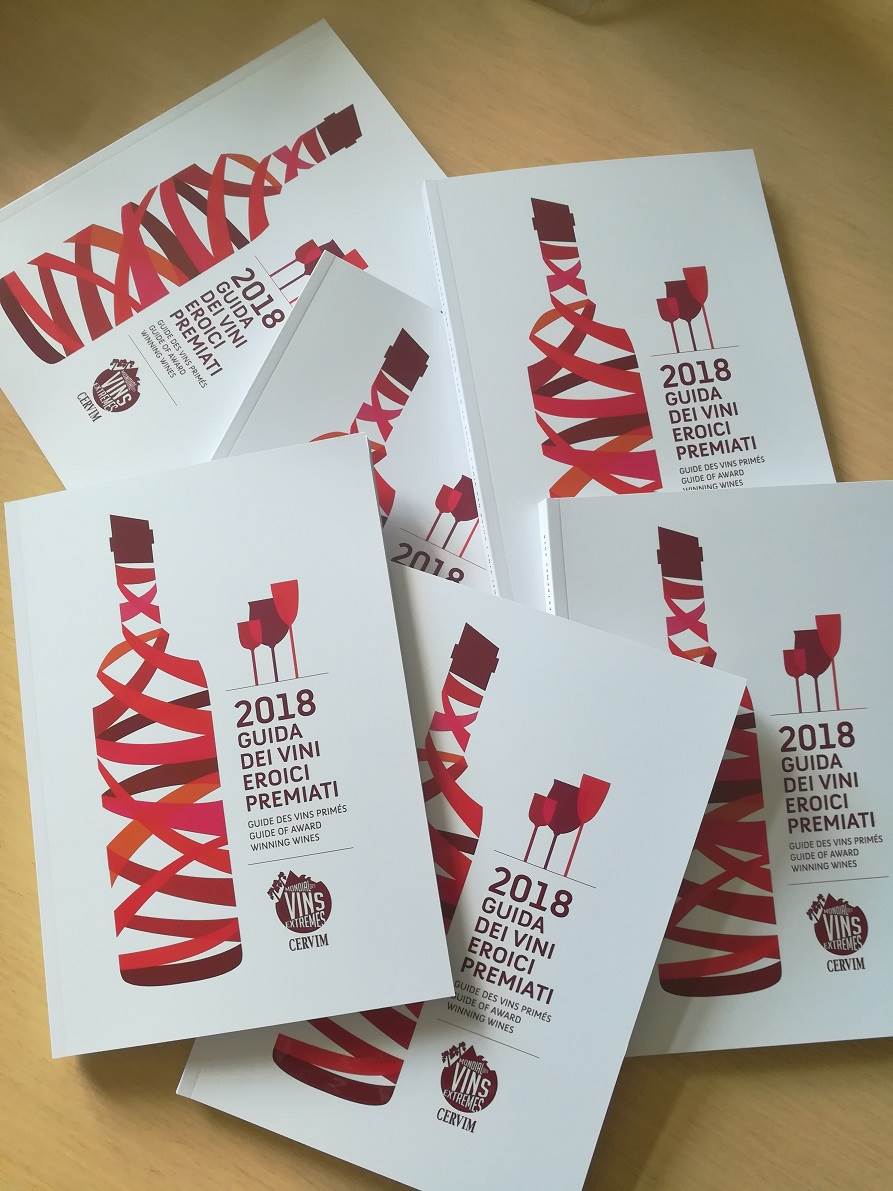