Climate change is the long-term changes of weather patterns (e.g. air temperature and precipitation) of a particular place. Currently, the most discussed result of climate change within the scientific community is the increase of global airtemperature also known as global warming. According to the latest report of the Intergovernmental Panel on Climate Change (IPCC 2014), global warming is mainly driven by the anthropogenic increase in GHG (Green-House Gases) concentrations. 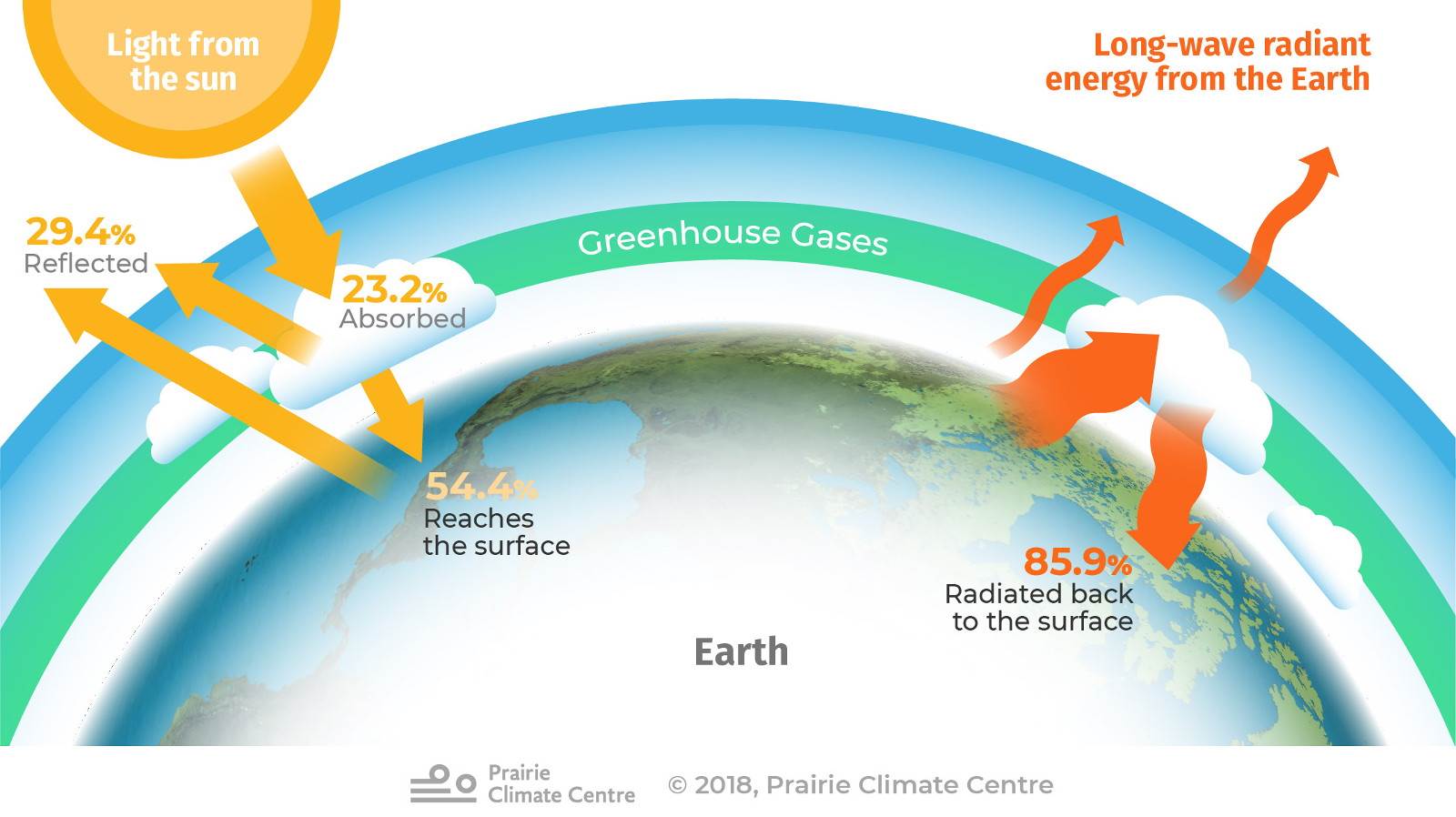 The most important GHG are the carbon dioxide (CO2), methane (CH4) and nitrous oxide (N2O) and despite the mitigation strategies their concentrations increases still. Such concentrations are believed to be the most important reason for the observed combined increase in global average surface and ocean temperatureover the last decades (approximately 0.85oC). Moreover, for the future,climatologists predict that the global average air temperature will continue to rise from 1 to 3.7oC (on average) depending on the emission scenarioby the end of the century. As a result the extreme events will possibly become more frequent with greater magnitude and will last longer while changes in average precipitation will not be uniform. In addition, ice masses will be reduced and sea level will be rise (IPCC 2014). All these could have negative impacts on various agricultural systems including viticulture especially in regions located in the warmer part of the Mediterranean basin. 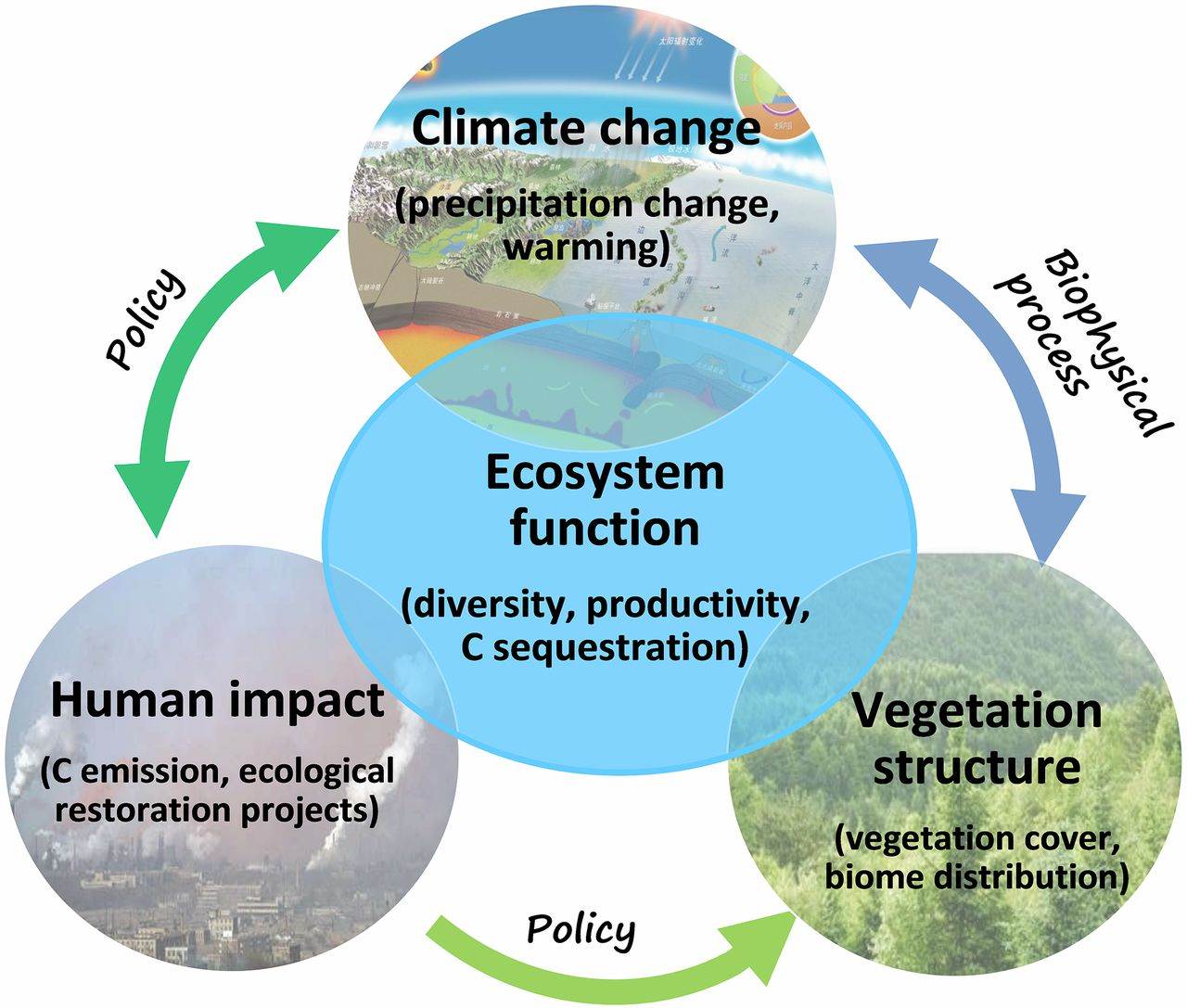