Some historical background of biodynamics 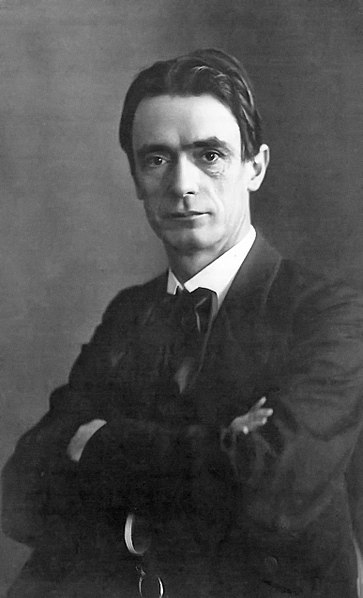 He considers the farm as a single self-sustaining organism that thrives through    biodiversity. The integration of crops and livestock and the creation of a closed-loop system of fertility, cosmic and earthly influences can help the farm system